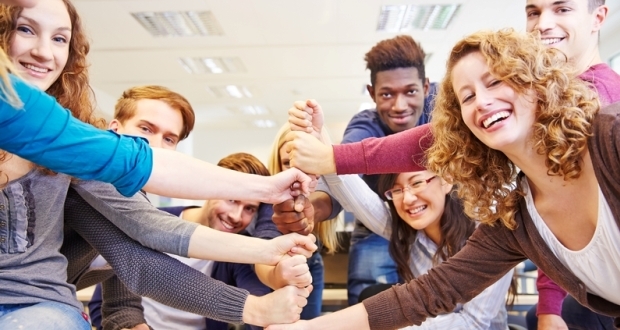 In 2019 , we noted a year on year decrease in the number of people able to access EIP from 4,130 in 2016 when the psychosis standards were first introduced, down to 3,780 in 2019.  Without the extra investment described in the Five Year Forward View and NHS Long Term Plan, EIP teams had reported that they struggled to achieve NICE concordance and meet the rise in demand which had resulted from the extended remit to include people aged over 35 and with At Risk Mental States (ARMS). To try and understand the issues facing EIP teams further, we organised workshops with team managers and clinical leads to explore some of key factors behind the decline in the number of people accessing EIP between 2016 and 2019:

Alongside continued work with commissioners to secure funding to increase the teams’ capacity, the group came up with the following actions in order to address the above concerns:

Improving Consistency in Access and Treatment in EIP [Slide Deck]