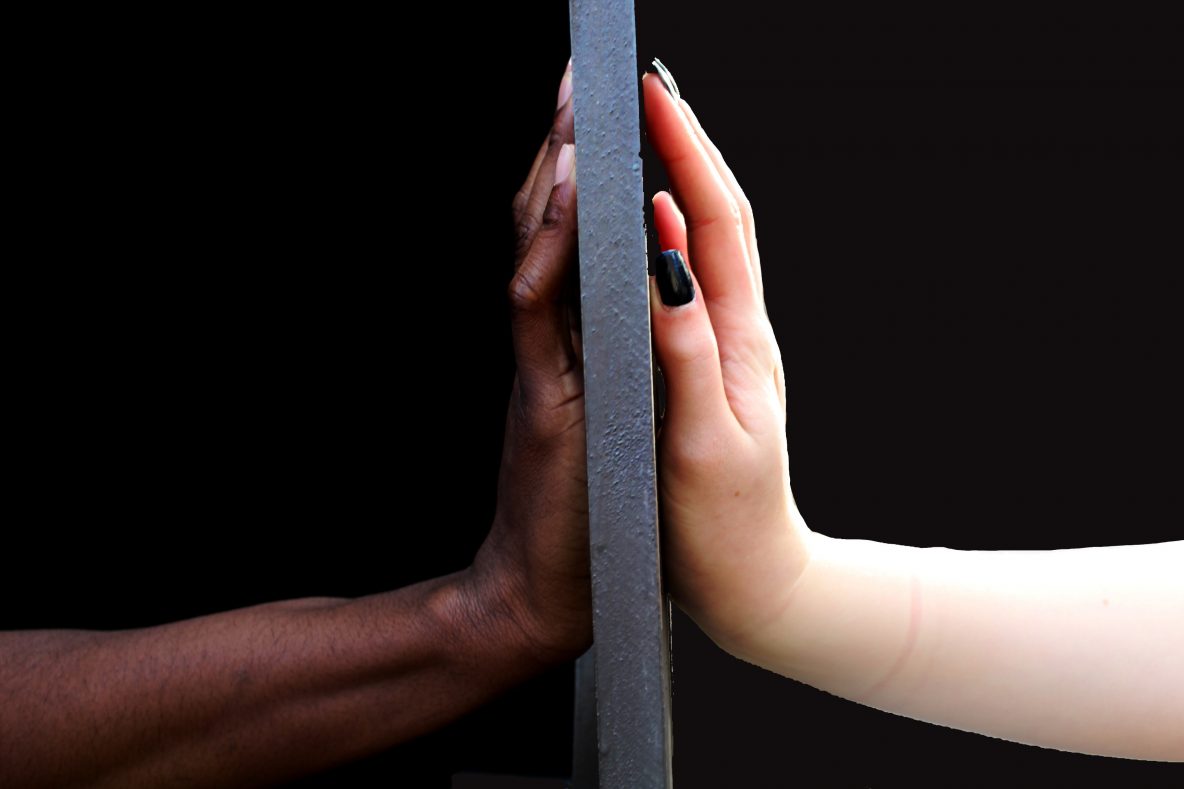 The Thames Valley Early Intervention in Psychosis (EIP) Best Practice group is made up of clinicians, managers, researchers and commissioners from Berkshire, Buckinghamshire, Oxford and Milton Keynes. The group was set up to improve quality of EIP services and has been meeting since June 2014. Its early work used data from electronic health records from 2010-2013 to show that areas with early intervention in psychosis had better outcomes and less patient costs across health, social care and the welfare system. The group has continued to meet every 2 months to share best practice and collaborate to tackle issues.

In 2018, the group chose to work on improving the safety of patients during transfers between teams. This project was chosen following several cases where individuals had moved from other regions into the Thames Valley area, with little or no planning resulting in near misses. Likewise, when individuals from the Thames Valley moved to other regions e.g. for University, some regions did not accept the referrals in a timely coordinated manner, thus increasing the risk for the individual and their family. It was therefore agreed that the Thames Valley EIP Best Practice group would review clinical practices for patient transfers to firstly understand the issues and agree on a new standard procedure. You can view the patient safety during EIP transfers survey results in the following slides: